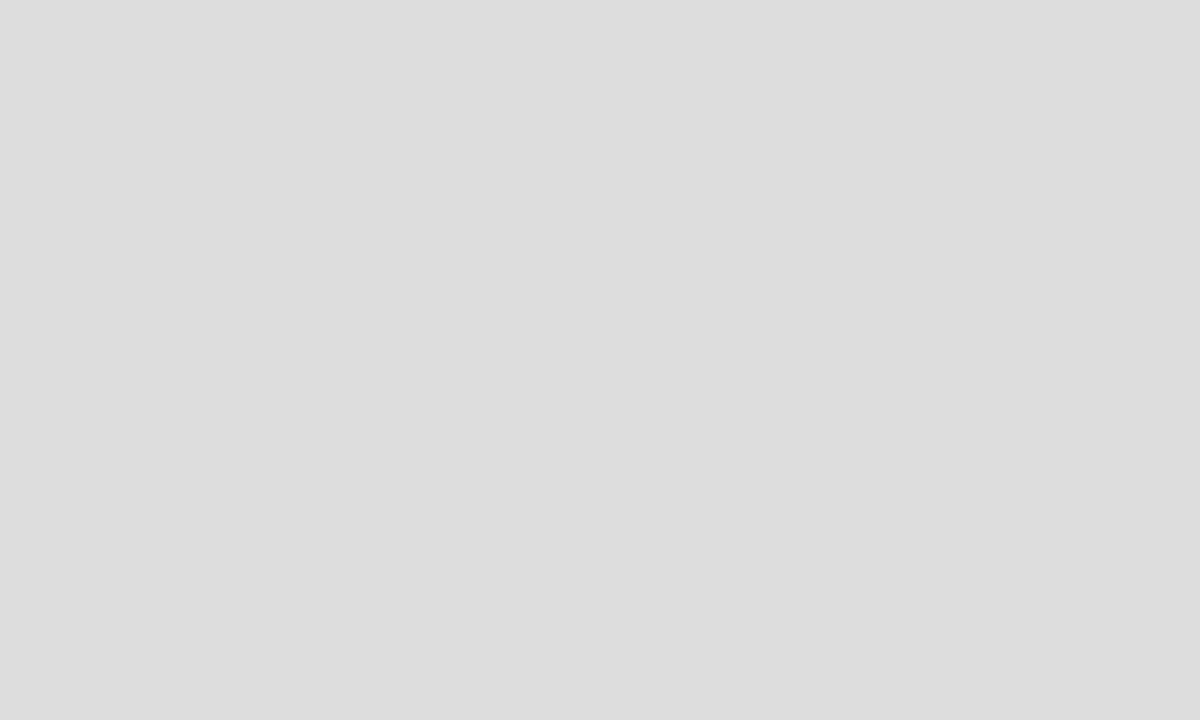 Children are the most amazing creatures

The most innocent and priceless creatures, unfortunately, are the most vulnerable ones, because they can be easily abused both physically and mentally.

Today is World children’s day. The day that leaders of all nations at the UN adopted the UN Convention on the Rights of children. A treaty that is still the most extensively ratified human rights treaty in history.

The united nation has defined the November 20th as the universal children’s day. It’s time to promote togetherness around the world and awareness of problems children face in every corner of the globe.

Children are the most amazing creatures

The most innocent and priceless creatures, unfortunately, are the most vulnerable ones, because they can be easily abused both physically and mentally.

Children bear specific rights of their own, in addition to a few more which are the same as the adults’ rights, such as having a voice in society.

We should bear in mind that, indeed children are the ones who will shape the future of mankind.

We, as adults all need to be reiterated that children should be respected, protected, and their rights should be fulfilled.

No matter who I am, whether the government’s body or a parent or member of society, I shall be held responsible if do not observe any of the above.

Before the pandemic, there were 258 million kids out of schools and now we have a lot more.

For many children, the COVID-19 crisis will mean limited or no education or falling further behind their peers. Children affected by school closures also miss the sense of stability and normalcy that schools provide them.

The right to be educated

This right is the main cause that our charity (SACIF- Save a child International Foundation) was formed for.

We want all those who are watching this video to take a moment and think that how could our world be safer if only children could be kept in the school with the community they need to be around, instead of wandering in the streets and get involved in illegal activities, either unknowingly and unwantedly, or because of poverty and vital needs under the influence of the variety of abusers.

The right to be heard

Children who are not educated even if they have the opportunity to talk, cannot say what they bear in mind properly. They do not have the right words to express their thought, pains, and needs.

The first days that I started working with this charity, I saw Mali’s girl’s pics that all have make-ups?

And I asked myself, why?

Later I found out, their parents paint their faces to look pretty because they want them to marry as early as age 13!

If such children have a chance to be heard, they might say:

Why can’t you allow me to live my childhood fully?

Don’t you know that early marriage will harm my present life?

And jeopardize my future?

The right to be healthy

Have you heard about Female Genital mutilation?

That is a partial or total removal of external female genitalia. Experts believe, this action not only does not have any physical and health benefits but also sometimes causes bleeding, urinating problems, and could even be considered as a breach of the law, some kind of fractions. These ladies have complications in childbirth and have problems marrying and have intercourse with a man other than their own culture.

I met a 28 years old African girl who is still afraid of starting a relationship, even here in Canada. Her health and her life ruined because of having to follow some old tribal beliefs.

Forcing children to follow exactly all of the parents’ political, religious, or cultural beliefs, which may not pursue their best interests, is against these rights.

I know a boy who fought her mom, just to let him do his due vaccinations. Boy’s mom was against any kind of vaccination.

I remember this 7 years old kid who begged me not to let her mom know he ate a hamburger on my Son’s birthday because his mom forces him to be Vegan!

Children must not be micromanaged and forced by parents, on how exactly to live and how to stay healthy and fit physically and emotionally. This is one of the most important issues, we all must discuss and advocate in our societies.

The right to be treated fairly

The principles of fair treatment and respect need to be applied to everyone, regardless of any of the following, so-called “protected characteristics”

So, clear-cut discrimination has taken place if any government body, parents, or any member of society treats a child, less favorable than others, including other children, on any of the grounds above.

All children have all of these rights, no matter who they are, where they live, what language they speak, what religion they follow, what their beliefs are, their physical appearance, their gender- masculine or feminine-, if they have a disability if they are rich or poor, and no matter who their parents or families are or what their parents or families believe or do.

No child should be treated unfairly for any reason.

The right to childhood

When we talk about rights, everyone thinks about safety and healthy…

But kids also need the bedtime story, hide and seek game, jump on the couch, and play joyfully with peers, because all of such freedoms are what make a child, to be a child.

We believe every child has the right to live in his/her childhood.

Let’s support this Right and help allow every kid to be a kid and stay a kid for as long as they need to be treated like a kid.

A world with no COVID-19

Together we can make this happen.

Let’s remember that saving the world starts with saving a child. 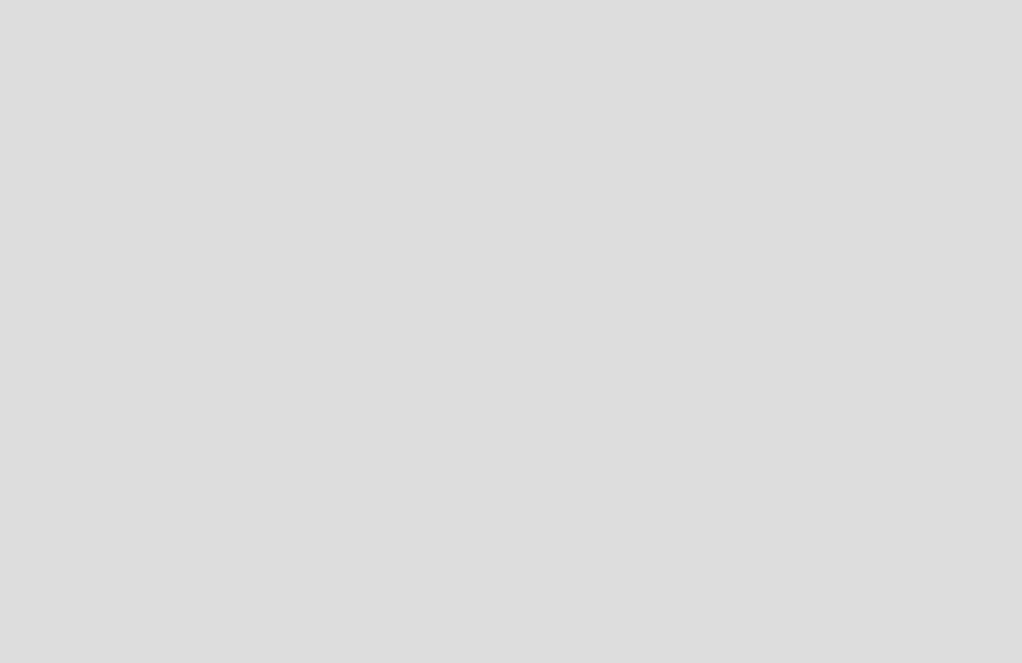 Elnaz Bankian 0
Save a Child International Foundation newsletter Winter 2021 if you would like to download the PDF version Please ... 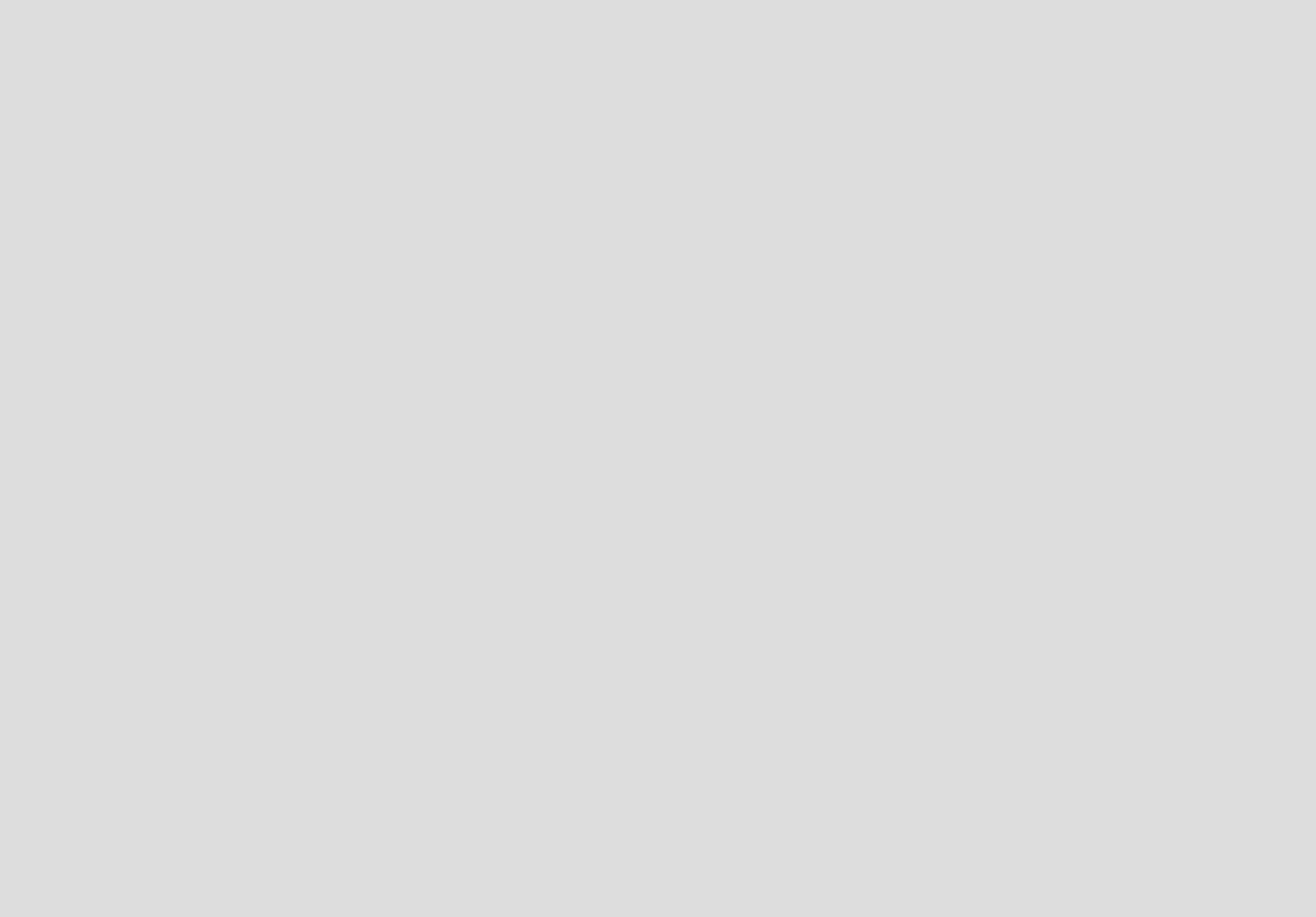